UAT To Explore Opportunities in France! 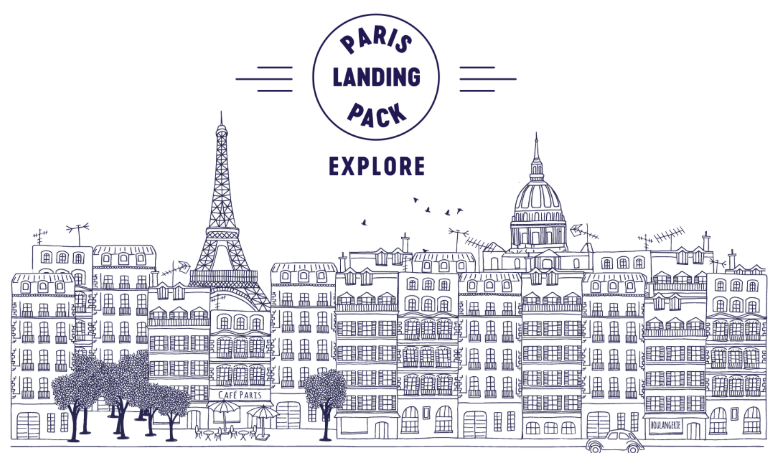 
UAT was selected to attend the Paris Landing Pack_Explore, a business acceleration program that provides a complete tool kit on doing business in France. UAT will have the opportunity as a foreign company to validate their product-market fit on the French market and explore business opportunities in Paris. The program is presented by Paris & Co, the economic development and innovation agency of Paris and the metropolis.

France is at the core of Airbus skills, technologies, innovation and production, hosting the Airbus headquarters; it has final assembly lines for all Airbus commercial aircraft families; is home to major production facilities for space and defence activities; and includes locations for leading-edge research. Airbus headquarters are located in the southwest region of Occitanie, near the Toulouse-Blagnac Airport. The area around Toulouse-Blagnac Airport has final assembly lines for the full range of Airbus commercial jetliners (A320, A330, A350 XWB and A380 Families).

Saint-Nazaire, on the Atlantic coast of France, encompasses two production sites situated on 75 hectares. After the aircraft are being assembled, the fuselage elements are equipped with major systems before being tested and transported by Airbus’ Beluga cargo aircraft – or by sea in the case of the larger A380 components – to various company final assembly line locations in Europe.

Recognised as a trusted partner in France, Airbus is the French Defence Ministry’s largest industrial supplier and the company has a number of key sites around the country. Overall, Airbus exports more than €26 billion of aeronautical and space products from France each year, while placing some €12.5 billion of orders with more than 10,000 French industrial partners annually. At the same time, the company’s commitment to its small and medium-sized enterprise (SME) suppliers is reflected in its membership in the SME pact designed to strengthen ties between large industrial groups and entrepreneurs.

Through Paris & Co, UAT will have an introduction to the Parisan innovation ecosystem and their partners such as AIRFRANCE and the Paris Aéroport as well as introductions to Airbus, who supports France’s network of competitiveness clusters including Aerospace Valley in Occitanie and Nouvelle-Aquitaine, SAFE in Provence-Alpes-Côte d’Azur and ASTech in the Île-de-France area. 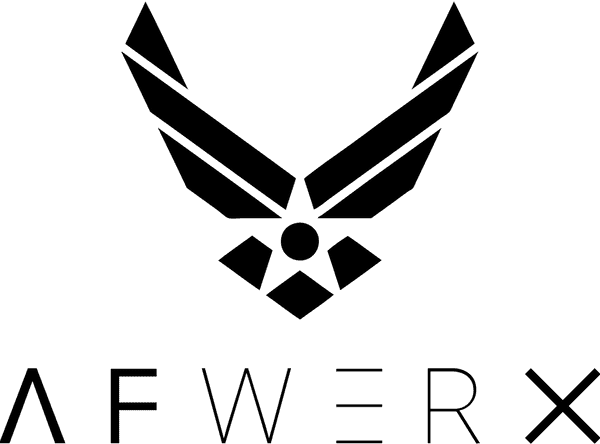